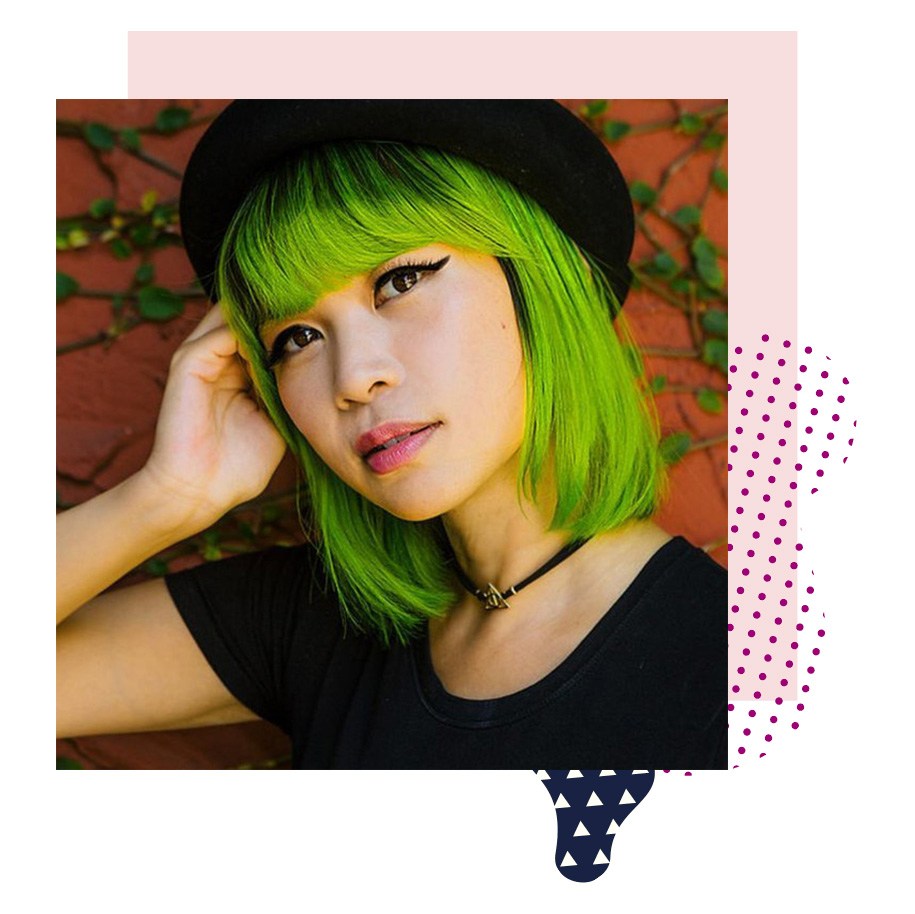 The Oprah of LinkedIn

Goldie Chan is a global keynote speaker, social strategist and top LinkedIn Video creator. Her video channel won LinkedIn Top Voice and is the longest running daily show on the LinkedIn platform with over 7 million views and counting. She’s known as the “Oprah of LinkedIn” by Huffington Post.

Her current partnerships include global brands such as WeWork, Skype and Epidemic Sound. She also runs Warm Robots, a social media strategy agency based in Los Angeles and writes for Forbeson “Personal Branding and Storytelling in the Digital Age.”

In 2018, she represented the US in the UK as part of an inaugural Women in Tech delegation through the Mayor of London’s office and is a Forbes Fellow. She is a proud member of the Producer’s Guild of America, New Media Council, Stanford University graduate and has been featured as a fresh voice in Forbes, Inc. Magazine, Fast Company and more.

How I can help

Video Marketing
Want video campaigns that stand out from the crowd? We'll create a comprehensive video and social campaign around your product or brand.

Content Creation
Creating content is both a skill and a craft. We'll step in to create all of the content that your brand needs to flourish.
Got a project or question?
Fill out this form to get in touch.
Start Now

Powered by the color green